Why The Silly Season Is A Gift For Small Businesses 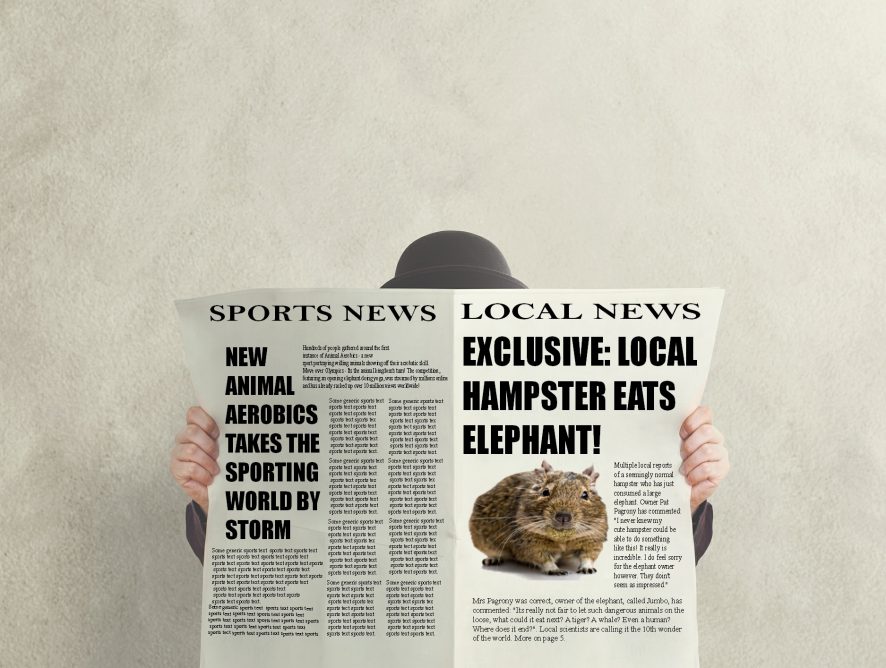 We’re still a month or so away from ‘silly season’ when the dearth of ‘real’ news has editors gloomily watching celebs, MPs and other movers and shakers hotfoot it to sunnier climes and great summer sporting events (Wimbledon, World Cup) are a but a distant memory.

As journalists desperately cast around for anything vaguely newsworthy (OK, they might draw the line at “My hamster ate an elephant“ type stories) why shouldn’t it be an update or opinion from your company that fills the gap?

Even outside silly season, just a little bit of imagination and preparation can yield a surprising number of column inches/customer enquiries/website traffic/social media posts – whatever success looks like for you.

We recently did exactly that on behalf of Evolve and Grow Coaching, a company that has been helping trade and construction businesses up their game successfully for the last eight years. During a catch-up with MD Alison Warner, we talked about potential customers routinely haggling with builders, plumbers, electricians and the like, expecting knock-down rates for cash.  Attitudes that are nowadays considered rather last century.

We thought this had legs as a potential story, especially for the trade press.  But only if we had decent figures to back it up. So we conducted a poll of the trade businesses in Evolve and Grow’s Facebook group. And over 87.5 percent reported that customers do indeed try to squeeze discounts for cash without considering what the job involves, the price of materials and labour costs  and the tradesperson’s qualifications and experience.

We sent a press release to trade publication editors, complete with an eye-catching image, quote from Alison and relevant testimonials from her clients. And, so far, the story has been picked up by titles such as Electrical Trade and Roofing Today, with a couple more irons still in the fire.

Alison, who is also the author of Amazon bestseller ‘Build and Grow: How to go from Tradesperson to Managing Director in the Construction and Trade Industries’, said: “Emma and Vicky at Semaphore proposed the idea of using this ‘discount for cash’ angle to try for editorial coverage and I am very pleased with the results.  Appearing in trade publications presents Evolve and Grow in a credible and professional manner directly to our target market.  The campaign has also generated conversations among my clients and, for a few, press coverage for them too!”

So why not try to get your company’s name in the press this Summer?  You could set your team a challenge to think of an angle on a current new story – or generate your own as we did with our Tradespeople press coverage.  And we’d love to hear how you get on.  Or perhaps you like the idea but don’t have the time to make it happen – in which case we’d love to help.  Just get in touch.